Deck Safety Continued: How Much Weight Can a Deck Hold?

No one wants to unknowingly put their friends and family in harm’s way, but when the weight on top of a deck exceeds the deck load limit, that is exactly what happens. When a deck collapses, it may not only injure those on it but also cost homeowners time and money with necessary repairs and replacements. Since many homeowners are building bigger decks with heavy fixtures and features like outdoor kitchens and hot tubs, knowing deck load limits is an integral part of deck safety. Unlike other common deck safety issues (like inadequate rail height or space between joists, which are governed by international safety codes), there is not a single answer to how much weight a deck can hold.

In fact, determining the load limits of a deck depends on the deck size as well as the material strength of the frame and foundation. Finding out the weight limitations of a specific deck requires some calculations that take into consideration the dead and live load limits of a particular build. To help homeowners navigate this topic, we have answered some common questions around deck load limits and how to increase them using smart building materials like steel framing.

What carries a deck’s load?

Building codes require deck systems carry weight uniformly across their surface. In theory, this means that posts carry half of the load and the deck-to-house connection carries the other half. This varies a little in practice because people tend to gather near railings and because heavy fixtures (like kitchens or hot tubs) can offset weight distribution depending on where they are placed.

In both theory and practice, most decks built with traditional wood framing are designed to carry loads of about 50 pounds per square foot (PSF). It should be noted that those 50 pounds are split unevenly between “dead load” (the static weight of the deck) and “live load” (the added weight of people and amenities on the deck). However, joist spacings, foundation quality and the material of framing used can alter the ratio between dead and live loads as well as overall load capacity. For this reason, homeowners are encouraged to consult with safety inspectors and other decking professionals when calculating weight limits.

What can increase a deck’s weight capacity?

While homeowners can increase a deck’s weight capacity by building directly on top of a concrete foundation, a strategy that yields greater results is to consider the deck framing material itself. The load-bearing capacity of traditional wooden frames not only varies between species of wood used but also the age of the wood. Even when homeowners follow routine upkeep, wood framing systems can be susceptible to insect damage, rot and decay. As such, older decks (especially in areas that experience extreme weather) can have lower load-bearing capabilities towards the end of their service life than when they were first installed.

Sidelining these issues, steel deck framing is not just strong and sturdy when it is installed, it will remain so for the entirety of its lifespan. Steel is noncombustible and invulnerable to rotting, warping, splitting and pesky insect damage. When used as a deck frame material, it can withstand years of weathering with virtually no maintenance. Steel deck framing provides homeowners peace of mind that their decks are safe and will remain that way throughout the deck’s lifespan. Further supporting steel’s long-term strength, the Evolution steel deck framing system from Fortress Building Products is backed by a 25-year warranty, so homeowners can be sure their decks will be safe for the long haul.

In addition to its durability, steel deck framing can provide greater spans between support without compromising deck safety. Industry-leading steel frames and bracket systems can support up to 200 PSF for joists spaced at 12 inches and 16 inches, which is well-beyond the 50 PSF average. This added strength can prove indispensable for entertaining a large number of guests or installing heavy fixtures. The added weight of these amenities are extremely unlikely to cause premature deck failure. 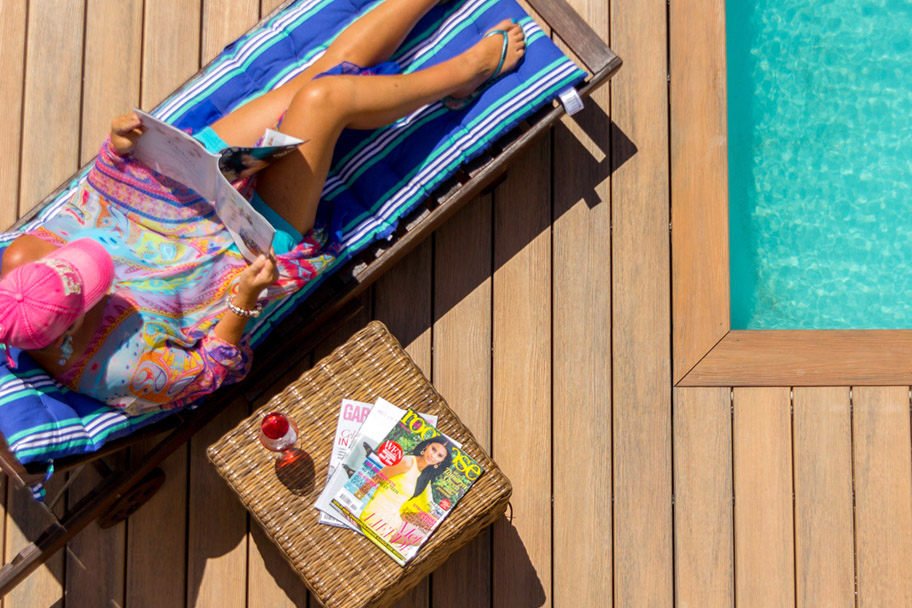 Can a high deck support a hot tub?

Hot tubs can easily weigh over 3,000 pounds, so if a homeowner wants one, their deck needs to be able to support the added weight. While ground-level decks can often support a small or medium hot tub without added support, for decks well above ground level, the answer is more complicated.

To help determine the PSF of a hot tub, the experts at Yard Sharing provide an example of how to calculate load capacity needs for an average 8 person hot tub. The operations within can be modified to determine the load capacity needed for any hot tub size and weight. Like hot tubs, materials (and their age) can range in their load-bearing capacities. Decks framed with steel (with the proper support and joist spacing) can support many types of hot tubs even when the deck is above ground level. Additionally, because steel framing systems are inherently resistant to moisture, splashes from the hot tub are unlikely to cause damage that would compromise the deck’s structural integrity.

So how much weight can a deck really hold?

The load capacity of a deck varies between decks. It depends on its size, build, foundation, materials and many other considerations. For homeowners looking to get a precise answer, consulting a professional would be the easiest and safest way to determine how much weight a deck can hold.

How to Frame a Deck with Steel: Your Top Questions Answered 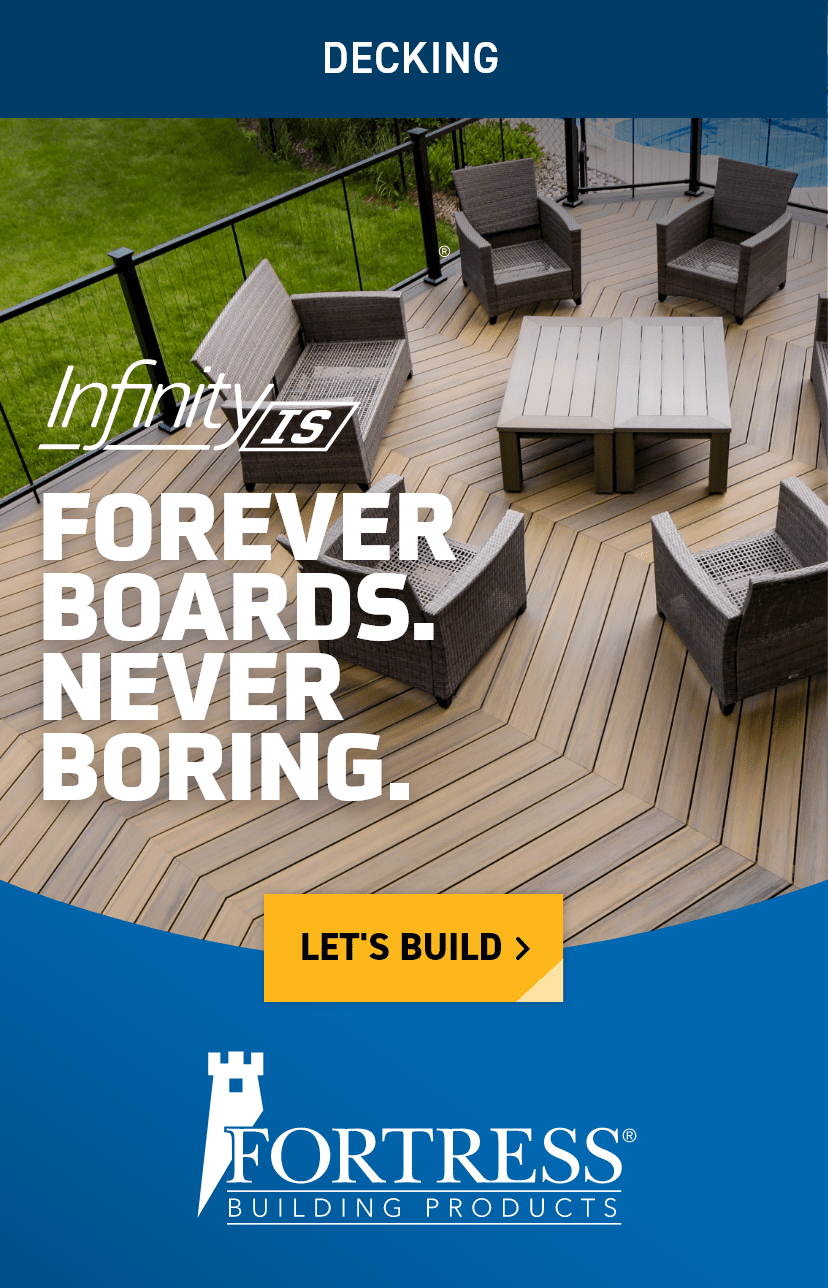